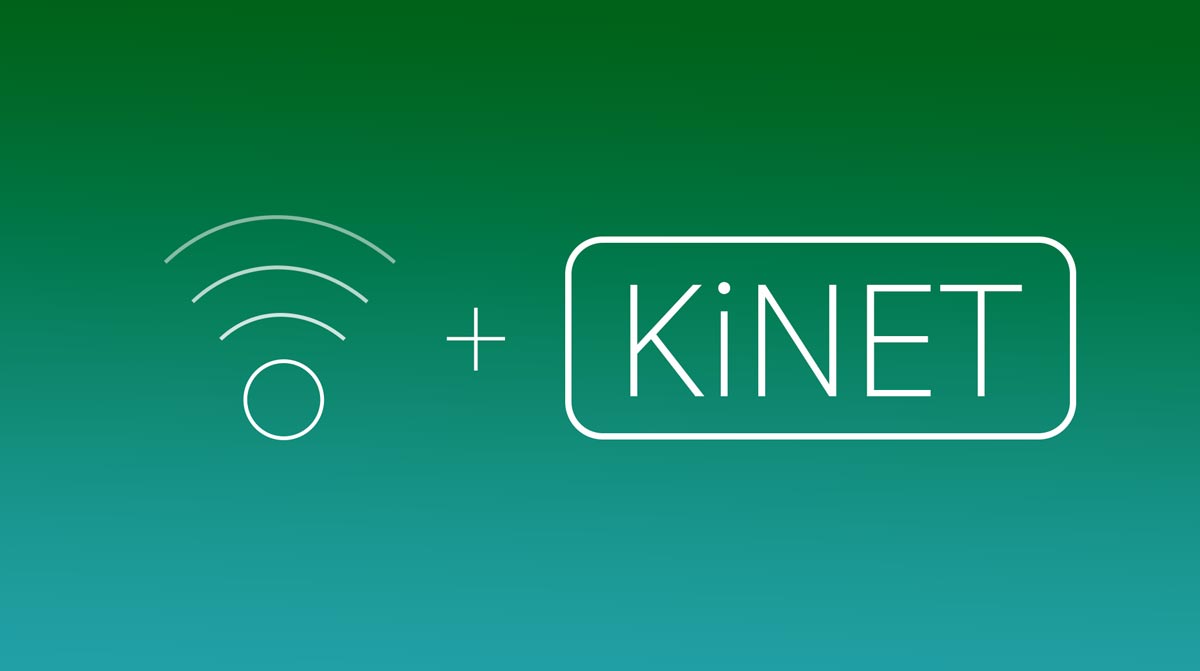 KiNET is a lighting control protocol owned by Philips and is used in their Color Kinetics line of products/power supplies. CK power supplies and LED nodes have a wide range of uses and purposes, and are frequently utilized in architectural type applications. Many famous landmarks around the world, like the Empire State Building and more, rely on Color Kinetics products (and KiNET) to drive their beaufitful lighting displays.

KiNET support in Luminair means you can now control Philips Color Kinetic power supplies natively from the app using either KiNET v1 or v2 packets. Again, this is simultaneous with the other protocols that Luminair already supports (Art-Net, sACN E1.31, and Hue) so you’re free to mix and match. Luminair is an equal opportunity controller. 🙂

Also new in v3.2 is a 3D Touch menu on iPhone 6s and iPhone 6s Plus devices. The new menu allows you to quickly toggle lights on/off, access the current schedule, as well as quickly open the projects or learning view right from the iOS home screen by simply force touching the Luminair icon. We’ll be exploring other forms of 3D Touch technology in future versions, and can’t wait for Apple to eventually introduce this to iPad devices. 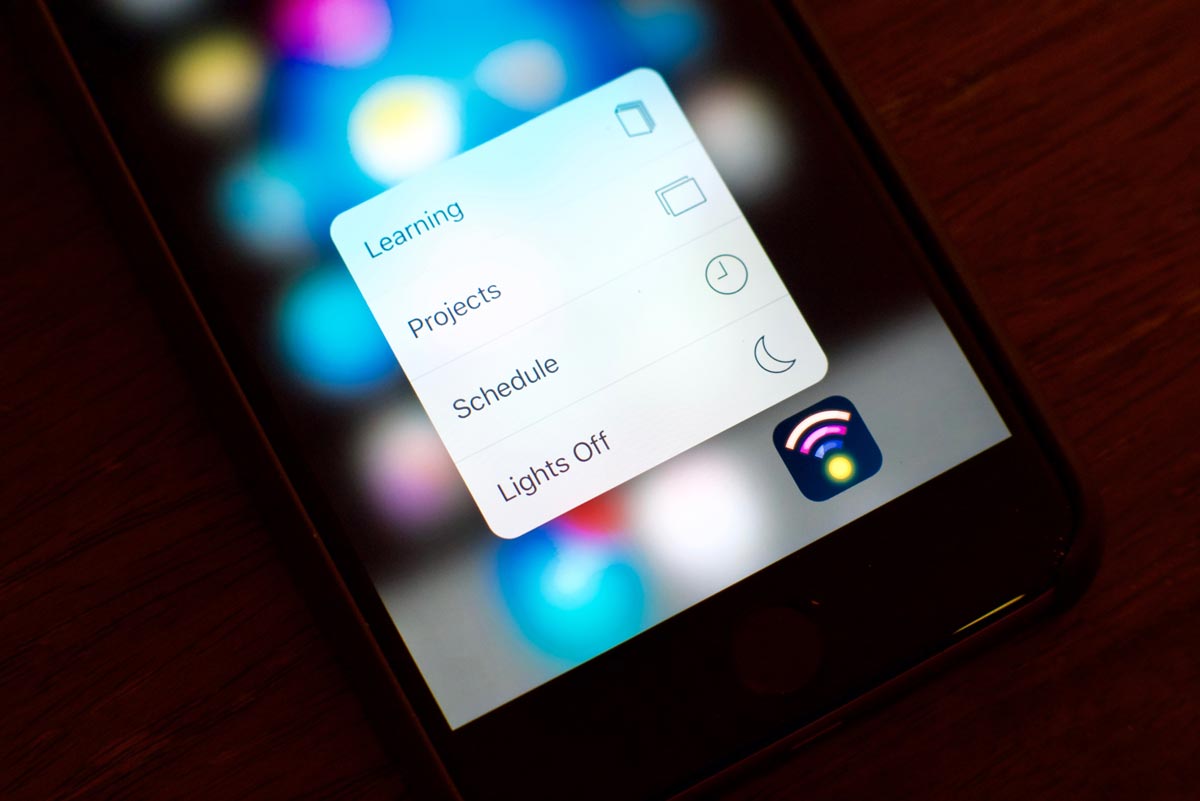 We’ve also been listening to your feedback and have added back some features from v2 that didn’t make it the initial v3 release: HTTP File Transfer mode, as well as the ability to keep the current controls mode scene selection in sync with the selection during full-screen sequences mode.

– *New Protocol* Adds support for Philips Color Kinetics KiNET protocol. Control CK power supplies directly over the network from Luminair, alongside Art-Net and sACN
– Adds 3D Touch home screen menu on iPhone 6s and 6s Plus
– Adds File Transfer Mode in the project selection view for exporting and importing files over HTTP
– Adds an option in settings to automatically update the highlighted scene button when progressing through a sequence in full-screen sequences mode
– Fixes an issue that could cause certain MIDI controllers to crash during the initial detection process
– Fixes issue with importing image cues from Cast WYSIWYG
– Other fixes and improvements